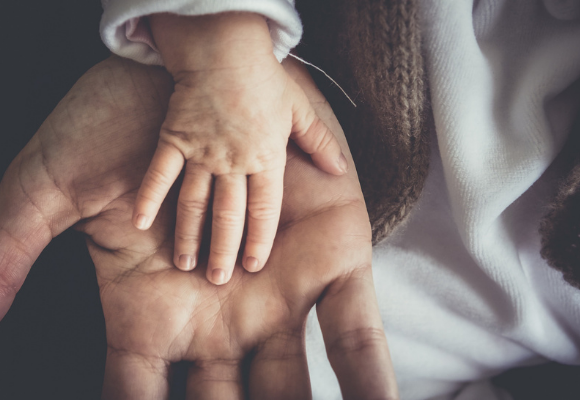 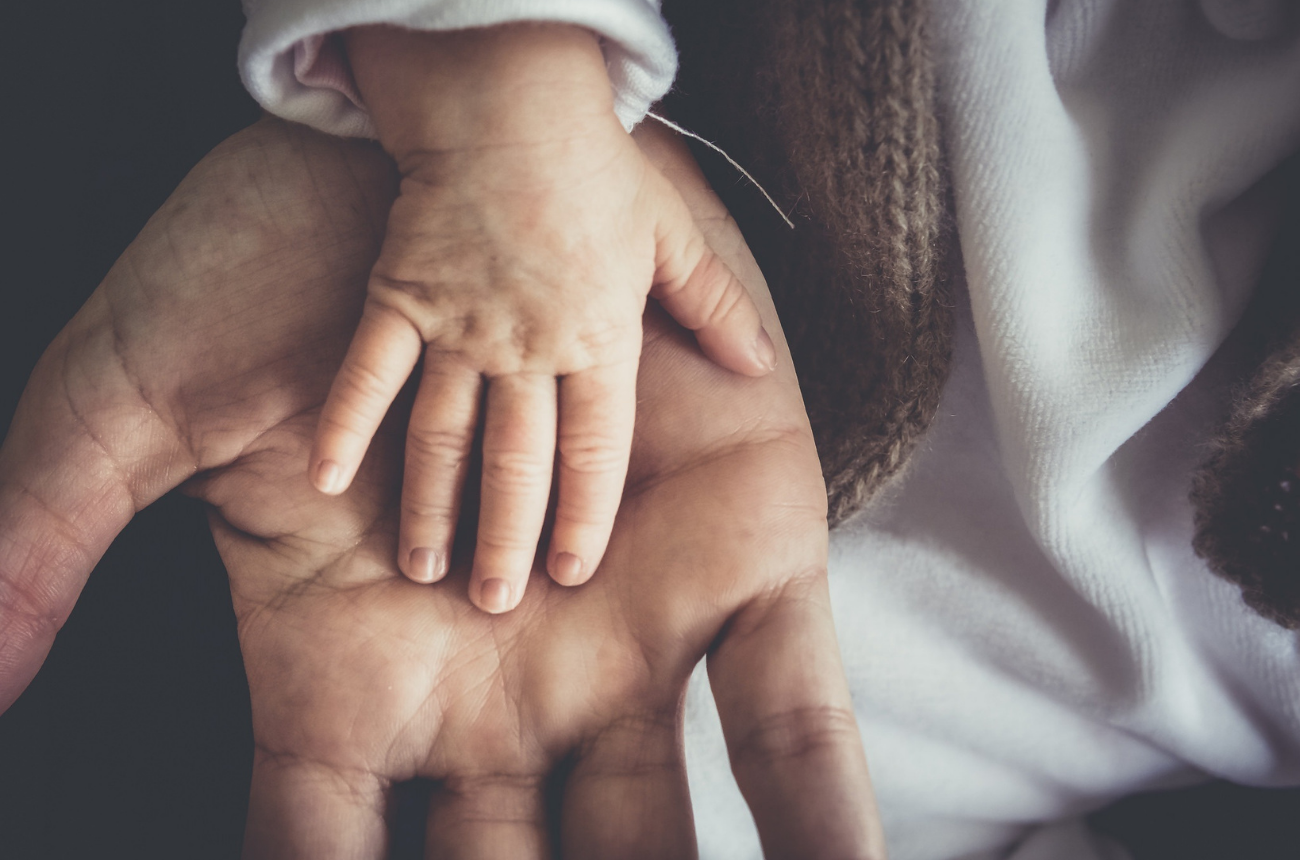 Millennial fathers are not expendable or worthless. Why, then, do so many men feel like an insecure, inferior parent? Asian dads have a particularly hard time with this. That’s mostly due to old traditional values that associate fatherhood with masculinity over emotion. This piece looks at the modern-day papa and how he can change those negative perceptions.

Millennial fathers are not expendable or worthless. Why, then, do so many men feel like an insecure, inferior parent? Asian dads have a particularly hard time with this. That’s mostly due to old traditional values that associate fatherhood with masculinity over emotion. This piece looks at the modern-day papa and how he can change those negative perceptions.

For generations, men were made to think that emotions equalled weakness. It’s why dads rarely showed the same level of affection to their offspring as mothers. Thus, their role used to be more indirect. Fortunately, this archaic mould is beginning to break. There’s nothing weak about father’s providing emotional support to their children; quite the contrary.

No man likes to read unconstructive comments about fatherhood. He may come across a thousand positive remarks and only one negative. It’s the latter he tends to remember most. Also, female partners often refer to the children as ‘my kids’. That won’t be intentional in most cases, or even debated, but it’s little things like this that hurt.

A lot of perceptions of the male partner are due to traditional beliefs and dated mindsets. American cultural anthropologist, Margaret Mead, made an infamous quote back in the 1960s. She said something about fathers being a biological necessity, but a social accident. Many viewed this quote to mean that dads were irrelevant beyond conception.

Other factors that developed the now outdated father persona have been:

The list goes on and is still referred to by some in the modern-day. The reality is quite different, though. Millennial dads are the Swiss Army Knives of parenting. They can do all things a mum can do aside from breastfeeding, and still maintain the fatherly figure.

It’s wrong to compare any sex negatively against the other. Childrearing is not a competition to see who’s the best parent. Men and woman are not the same biologically, and genetics go some way into influencing roles. These are differences that can enrich the life of a growing child.

Let’s break the different approaches to parenting down by gender in three areas.

No approach is superior to the other; it’s just different, that’s all.

Both parents play with their kids, but the way they do this is quite different. Again, one approach is not better than the other; it’s different. Playtime variety also benefits the child’s development.

Playtime with mum: Mum tends to talk to her kids during playtime, even as small babies. She’s also more likely to use visual aids and toys during these fun periods. It’s a valuable interaction that helps kids develop emotionally and improve their socialisation skills.

Playtime with dad: Fathers love to play with their kids too, but the approach is quite different from mum. He’ll be more rough-and-tumble but in a careful way. Dad’s playtime is less predictable and tends to be riskier. Running around with a toddler on his shoulders is a prime example. This form of interaction teaches limits and control.

One reason for dads feeling inferior is because they’re often categorised as the disciplinarian. Even today, a mother will wag her finger at a naughty child and say, “Wait till your father gets home.” Discipline is a loveless role, but someone has to do it.

Motherly discipline: Mums often explain why something is wrong and point out the social consequences for bad behaviour. Children need to know these things, of course. It teaches them how to behave well around others and in public situations.

Fatherly discipline: Dad’s get to the point quicker and tell kids where or how they’ll end up if they continue to be naughty. They may also question the child to make sure they’ve understood. He’s more likely to use WH questions with older kids than a simple lecture or ticking off.

#3 Psychology behind the language

Young and developing minds benefit from exposure to male and female voices. Men and women sound and talk in different ways. Most males are deeper and speak using a full pitch range. The female voice is higher and has a varying pitch.

Motherly communication: Mum’s are more comfortable using motherese (baby talk) and toddler chat than dads. It’s like a foreign language, especially with newborns and tots. Communicating with kids at their level works well. It encourages discussion, which helps with fluency and speeds up speech development.

Fatherly communication: Some dads will use sing-song talk, especially to a newborn. But few carry on with this as the child grows older. In general, man-talk tends to much more direct. This approach helps kids to understand—and prepare for—more grownup conversations.

People are not perfect, and everyone shows signs of inferiority in certain areas of life. That includes both men and women. But men don’t need to suffer an inferiority complex when it comes to fathering. A shift in focus towards what they offer—not fall short on—is the answer.

Men who behave in the ways below are outstanding fathers:

Note that none of the above costs anything other than time and commitment. Any father who displays these qualities is a Super Dad, and someone for kids to look up to.

It’s better when men and women celebrate their different approaches to parenting. A dedicated, loving dad provides everything a mum does aside from nursing a baby. Most men who feel like an inferior parent are being unfair to themselves and can hurt their mental health. Change the negative way you view yourself, and the views you have will change.