6 Ways Men Can Deal with Feelings of Unresolved Guilt 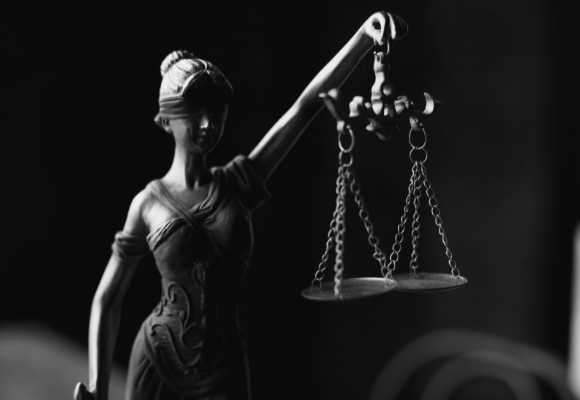 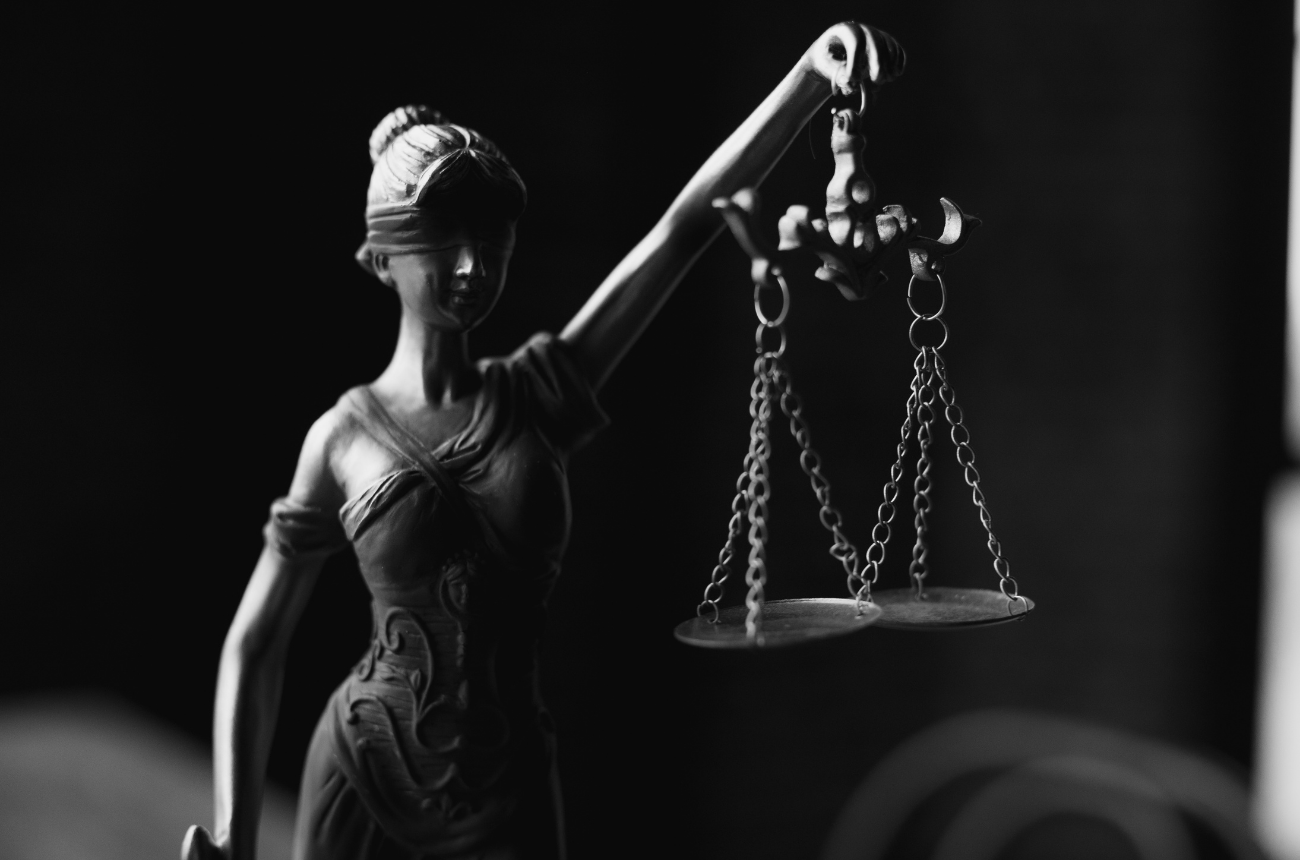 The ways men deal with feelings of unresolved guilt depends on the man and his emotional state. Those who don’t manage their regrets will continue to suffer until they address the problem.

6 Ways Men Can Deal with Feelings of Unresolved Guilt

The ways men deal with feelings of unresolved guilt depends on the man and his emotional state. Those who don’t manage their regrets will continue to suffer until they address the problem. This guilt guide aims to introduce some of the tools used to overcome intense feelings. It’s a must-read if you’re a man who suffers from unshakable remorse, regret, guilt and or shame.

All kinds of things trigger the guilt response. Some of the most common are:

Guilt is often an unfounded experience, but it still feels real to the man who suffers.

Guilt is an emotion—both good and bad—that affects men in different ways. It can cause emotional distress of varying intensity, depending on the source of the pain. That could be something you did or didn’t do that resulted in physical or emotional hurt or anguish to others. Guilt can be real or imaginary, but even disproportionate guilt is real to the man who suffers.

Unresolved guilt lives inside the head and won’t shut off no matter how hard one tries to ignore it. And just when you think the feeling has gone, it reappears as strong as ever. Psychological guilt-trips can come and go with unpredictable bursts. Over time, they dominate thoughts to the point where it’s hard to concentrate or even function.

Below are 7 social and health reasons to deal with unresolved guilt:

The longer the sufferer allows guilt to fester, the worse it gets. He may not care for himself and eat unhealthy foods, stop grooming, and become sedentary.

Feelings of guilt are never welcome, but it’s not just a negative emotion. No man likes to suffer emotional turmoil, of course, but it can have a positive effect. For example, it could discourage any future guilt-inducing behaviours. Likewise, the sufferer may embrace positive conduct in a bid to change the way he feels. In this context, a guilty conscience is a great teacher.

The first problem with guilt is that it loops inside the mind until the person deals with it. The second problem is that few men know how to treat the symptoms. The rest of this guide looks at 6 things a man can do to heal a guilty mind.

These 6 steps are simple yet powerful tools for managing culpability.

#1 Try not to major in minor things

Sometimes, as a man suffers guilt, the victim doesn’t even give the incident a second thought. Most men do or say things they regret; it’s all part of being human. But ask yourself how bad the action or inaction was on the scale of life? Have you got it out of proportion, are you majoring in a minor issue? Give yourself a break and learn from the mistake(s) rather than wallow in it.

The more you dwell, the deeper your mind dives, and it’s never helpful to punish yourself. Self-sabotage can’t undo what’s already done, but it can make the problem much worse.

#2 You are not your guilty actions

Doing something bad doesn’t necessarily make you a horrible person. It just implies you did a bad thing, and there’s the difference. How many people are guilty of shameless deeds at some point during their life? The answer is almost everyone to some degree. One or a few guilty deeds do not define who you are any more than private thoughts do.

Learning to forgive yourself protects your self-esteem, lifestyle, and relationships. Self-compassion doesn’t mean you should forget or deny. It’s possible to acknowledge your wrongdoing, learn from the mistakes made, and move on. There’s no need to torture yourself with relentless guilt if you’re genuinely sorry for your actions.

Pride can often conflict with feelings of guilt when it comes to making apologies. Yes, you know you were wrong. But maybe there’s a lingering belief that the recipient of your misconduct also played a part. They pushed you to it, perhaps? The secret here is to take blame out of the equation. Find the courage to make the apology for your part, and mean what you say.

Getting an apology off your chest—whether well-received or not—is a powerful act. It tells you that you’ve done all you can to make amends and opens the way for self-forgiveness.

#5 Learn from past mistakes

Hindsight is a wonderful thing, but one cannot undo what’s already happened. Life is all about lessons, and men can learn a lot from their guilt. Indeed, those who learn from mistakes—rather than curse about them—are stronger and more successful. Accept the error of your past ways, and you will become a better person because of it.

One-on-one support or a therapeutic group can work, but it’s usually the last resort for men. A qualified therapist starts by helping the sufferer to identify the root cause of their guilt. When the counsellor determines the problems, they’ll offer actionable solutions.

Time is a great healer for all manner of things, including guilt. The suggestions above can help to reduce the intensity of this heavy emotion and speed up the recovery time. Your healing starts the moment you act, using whichever tools work best for you and your situation.